Set in Madras presidency of British India in 1945, Devil is the story of a British secret agent who takes up the job of solving a dark mystery. 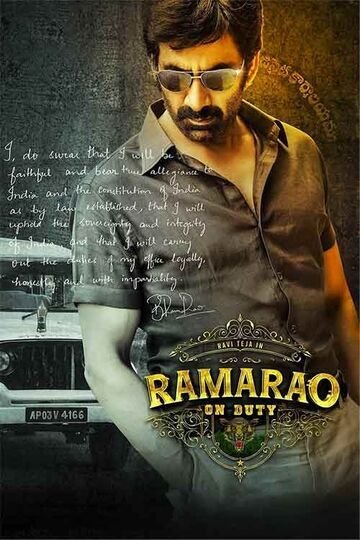 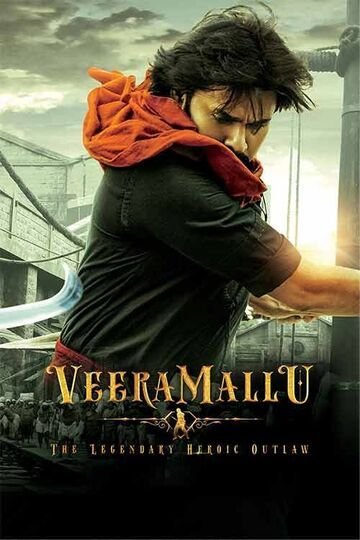 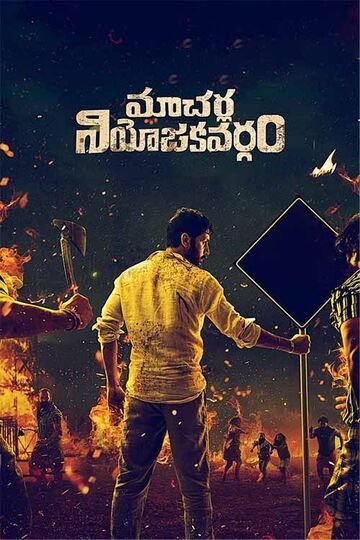 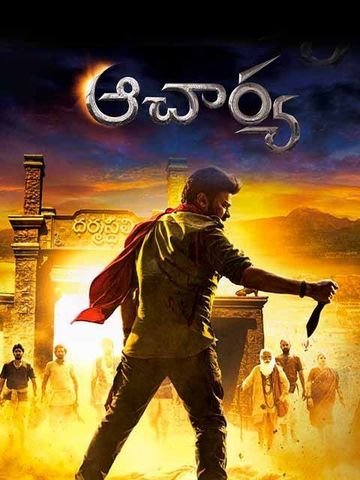